T3M is a Combined Transport Operator

specialised in the rail-route technique for continental and maritime transport

The company was created in 2000 by Jean-Claude Brunier with the objective of creating a Rail-Route Combined Transport Operator that meets the criteria of road transporters both in terms of quality and cost.

T3M is therefore actively participating in the emergence of a competitive rail hub for combined freight transport in France.

In 2008, it achieved the status of being an authorised candidate for train paths, thus enabling it to monitor the quality of train traffic and adapt to market demand.

The objectives set by Jean-Claude Brunier when the Company was created are now the signature values of T3M:

T3M is part of the Open Modal group along with the companies TAB Rail Road (Road transporter specialised in combined rail-route) and BTM (Terminal Manager).

The T3M head office is located near Montpellier. The Company also operates 11 terminals in France and Italy. 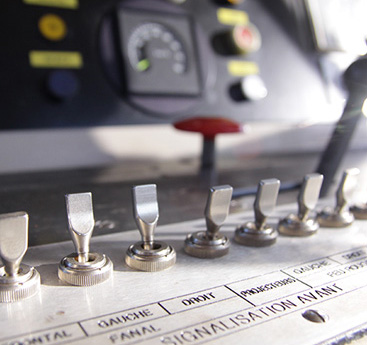 T3M moves on terminal in Toulouse, installation at Fenouillet

Launch of the Lille ↔ Marseille line and Membership of the IURR

Membership of the Astre group

Launch of the Nancy ↔ Fos line

Launch of the Sète ↔ Paris line which then becomes Avignon ↔ Paris

Launch of the Marseille ↔ Paris line

Launch and operating of trains between Paris ↔ Lungavilla (Italy)